Finding a free toilet for a street kid is paramount. Cheapness is not why I’d rather return home than pay 25c for Dutch WCs: this is a principle, as well as a logistical nightmare. Who even has spare change and coins? But I’ve got myself covered, and now you too: behold, a map outlining some of the best toilets around main city center. All neighborhoods are considered and being tested so email me your suggestions. Here’s how it’s done, wherever it’s going down.

1 Neighborhood: Oud-West
Where: Vondelpark.
How: In the middle of the park, right by the entrance from the Overtoom, is the play area for kids, with a water pool and a jungle gym. You’ll find a row of huts free to be used by kids, parents and you too, “parent”. I recently discovered it only works on bright summer days when it’s actually in use. Otherwise, gesloten.
Cost: Nothing.

2 Neighborhood: Centrum, Dam
Where: De Bijenkorf
How: Found inside my personal mothership, also the largest department store in Amsterdam. It’s on the men’s section, second floor, and will probably include an update of your look in some way. The sweater I’m currently wearing was on display between the escalator and the bathroom, and I didn’t even need a sweater at the time.
Cost: Entirely based on your power of self-control.

3 Neighborhood: Centrum, Leidseplein
Where: The Three Sisters
How: This one requires stealth and some so-called “faccia tosta” (which Google translates as chutzpah, and I translate as poker face). On the main square are three Irish pubs, names unnecessary. You’ll see them, underneath the trees. The have the same owner, the same feel, and are connected on the inside. Walk into either end and take your pick of going left or right to go through, until you reach the opposite side. The waiters tend not to bother you and probably know what’s up, but again, poker face. Shout out to them for all the good saves.
Cost: If you’ve got good chutzpah, it’s all yours.

4 Neighborhood: Oost
Where: OLVG Hospital
How: Right as you enter from the Oosterpark side, you’ll find it in the lobby. Don’t try too hard to look like you fit in, and go fast – people are actually sick in there. This spot ain’t for playing around.
Cost: A small piece of your soul maybe.

5 Neighborhood: Utrechsebuurt
Where: Caffe’ Marcella
How: In one of the best squares in Amsterdam, right as it goes up toward Utrechtsestraat, is a small corner cafe’ with lots of outdoor tables. Try again with the faccia tosta and saunter inside as a customer would. If you feel uncomfortable about this in principle, remember: basic human need. Should women pay more because the city hasn’t made proper public toilets for us, too? Always go for equality. This is not a game. We earn less for the euro than men and still we have to pay.
Cost: An extra layer of skin. And a chuckle. But they have a really good Dutch breakfast and a magnificent view, so stay if you can.

6 Neighborhood: Oud-Zuid
What: Apollohaal
How: This one came to me on a particularly strenuous day of city exploration. I had gone much farther than anticipated, so I had to figure this one out under extreme duress. I was about to cave in and go into the Harbour Club cafe’ where to literally pay my dues when I spotted a sports hall called Apollohaal right next to it. I snuck in and pretended to be interested about the flyers on the board. In another huge hall were shiny, new basketball courts with teenagers shooting pre-game hoops. Bathroom’s straight and to the right. I recommend this one under extreme circumstances only. Great hand soap, though.
Cost: No more than 4 minutes of your time.

7 Neighborhood: Noord
What: EYE Film Museum
How: I biked around Noord to explore for other possibilities but in the end, Noord is Noord and EYE is EYE, making this the most stylish and dramatic of all the freebies out there. Walk up the grandiose staircase, past the gift shop and you’re in. Considering that the bathrooms inside Centraal Stations are 50 cents, and Noord is a (free) ferry away, you can save it for when it’s not urgent.
Cost: It pays you back in drama.

If you like to go without a sense of danger, download the Hoge Nood app, entirely dedicated to the closest WCs to you. 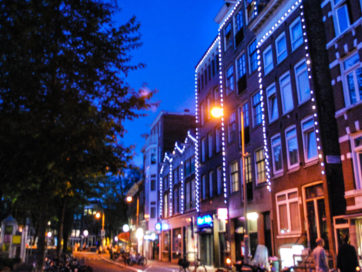 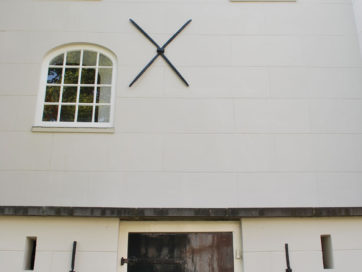 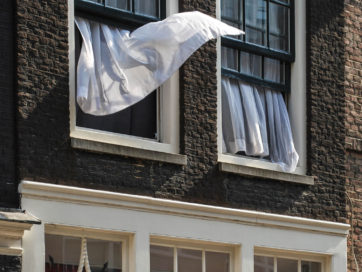 “There’s a whole world out there. Open the window, and it’s there.” 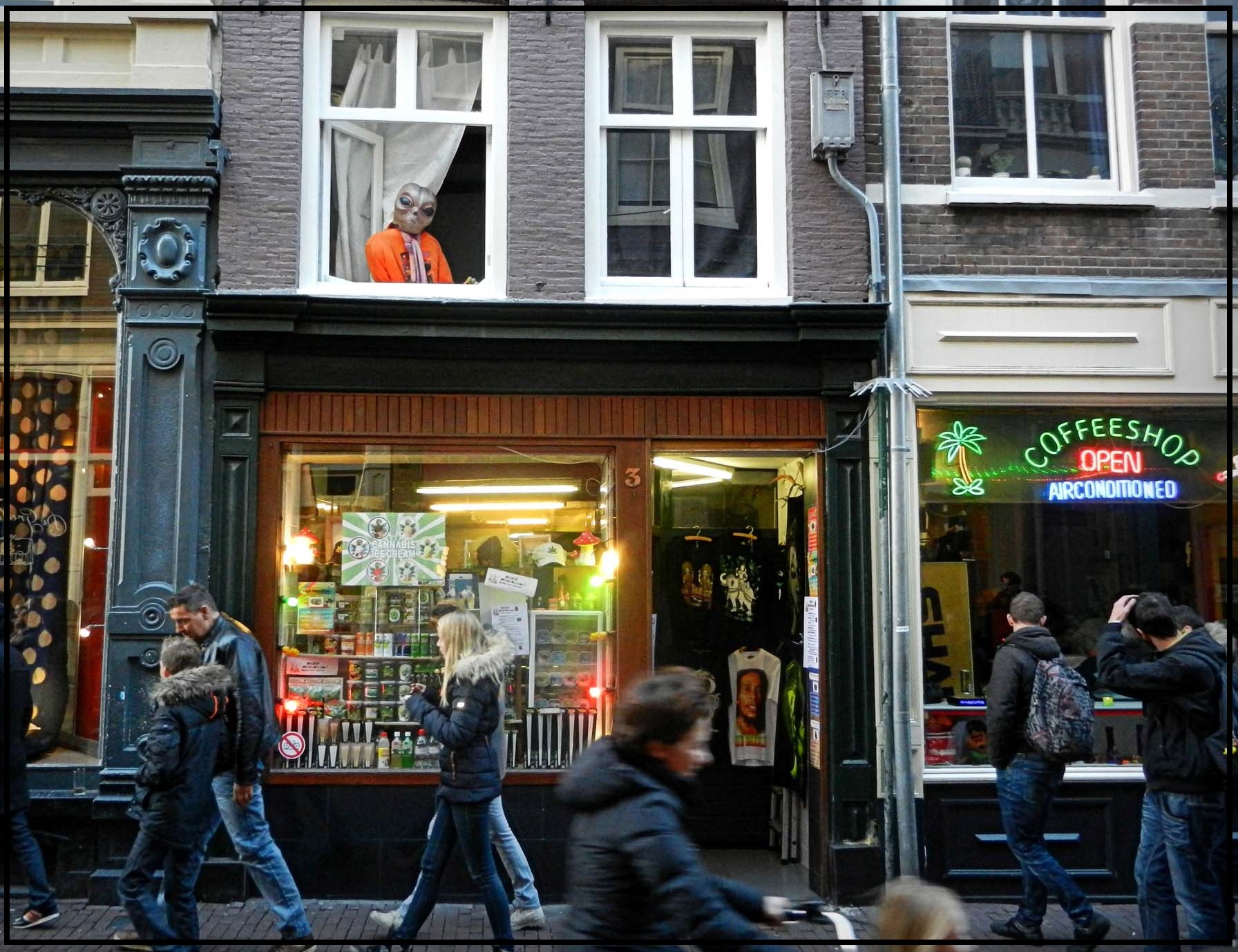