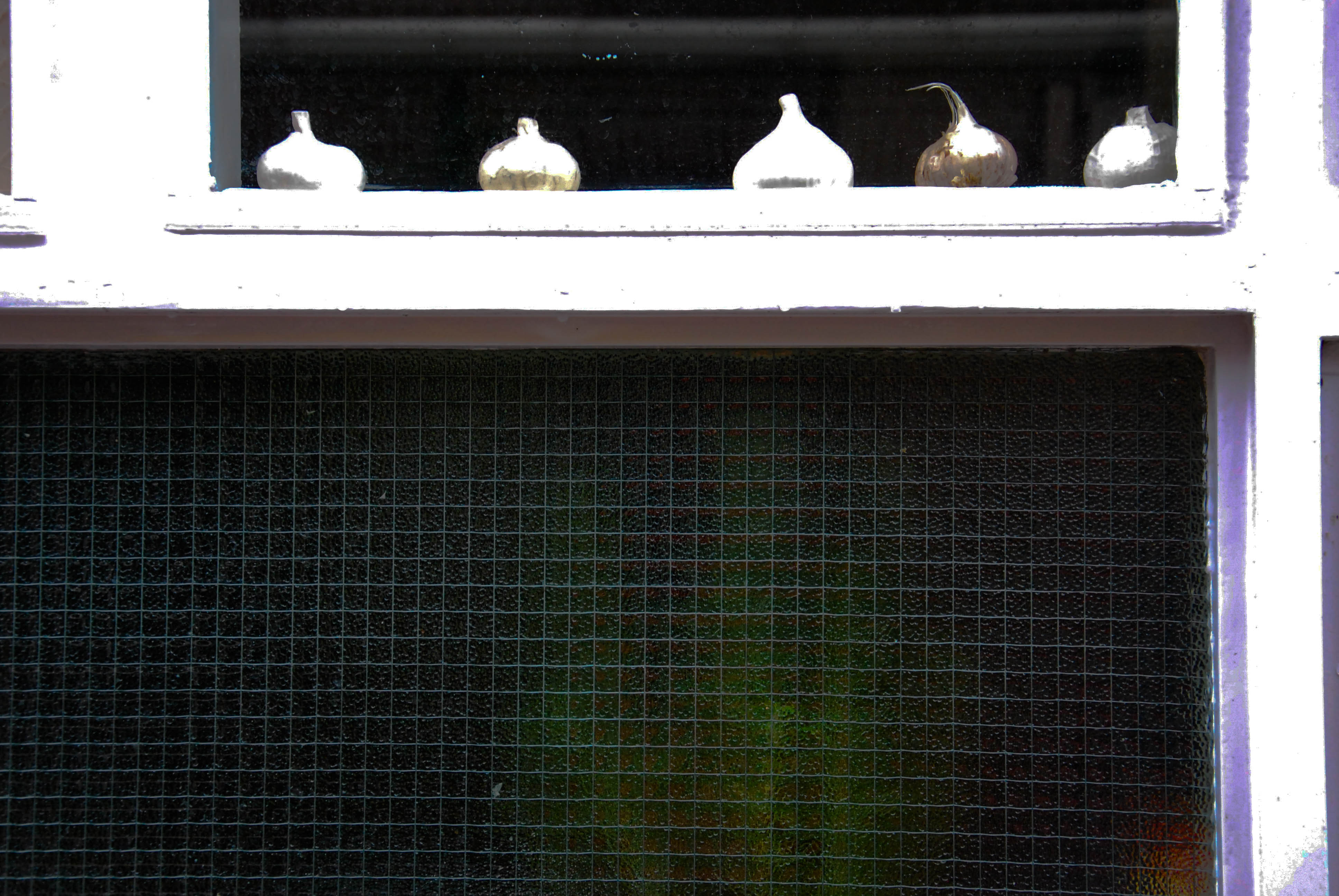 For those learning to cook, first basics. Today, garlic.

When you cut a clove in half, that little part wedged within the center, the cartilage-like strip when green must be removed. In Italian this little thing the anima, the “soul” of the garlic. Eating it causes stomach irritations.

There is, however, one way to use the anima before discarding. Walking along the Prinsengracht a few weeks ago, I came across a woman spraying pungent water on her rose bushes. There were just the buds and thorns growing out of a root deep in the cement. I stopped to introduce myself as new to the neighborhood and asked what she was spraying. “Garlic water,” she said. 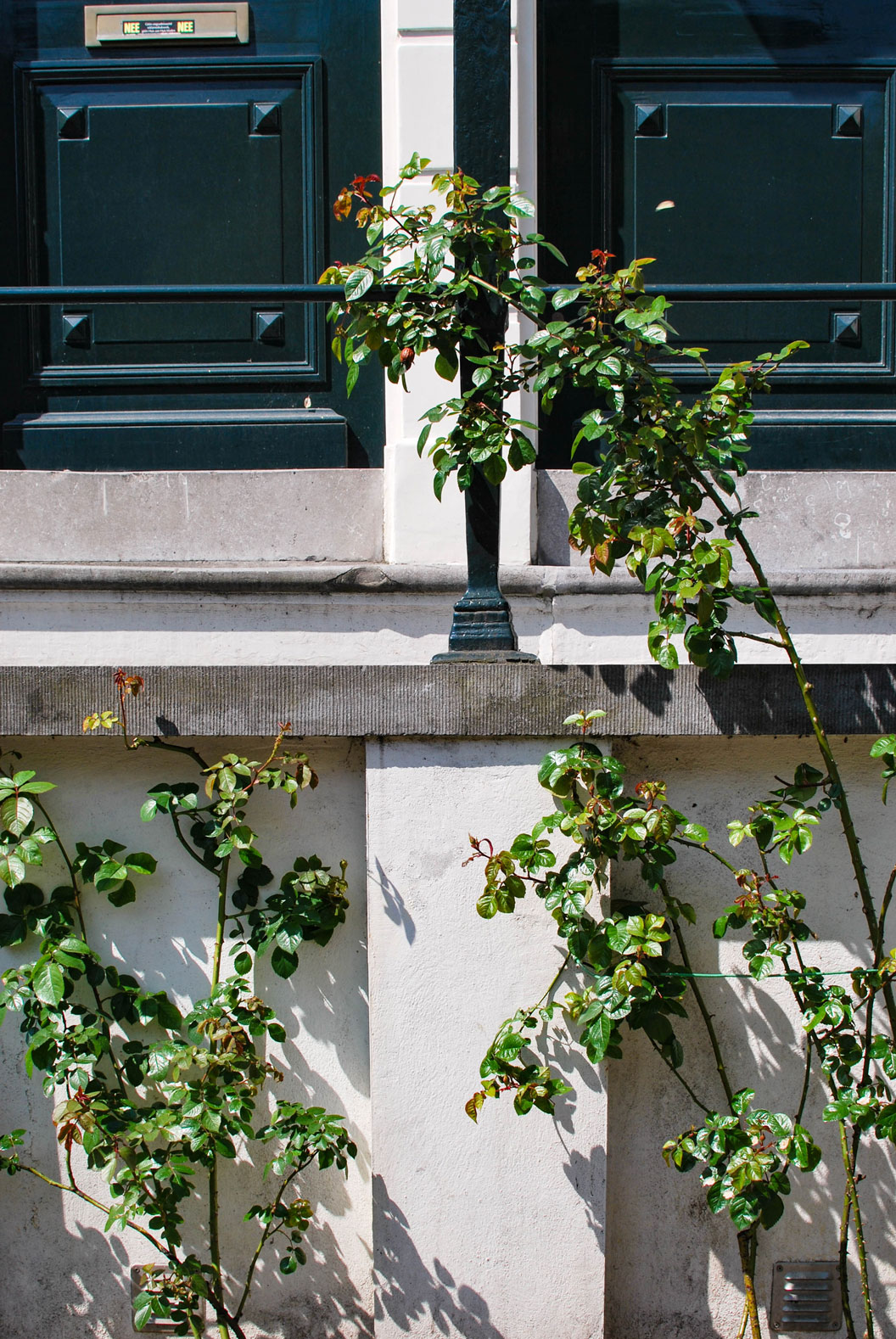 It was to fight spring pests. She had made a garlic infusion by smushing five or six cloves of garlic, and steeping them overnight in boiling hot water. She strained it into a bottle the next day and sprayed it over her leaves twice a week. I wanted to ask her if she thought it helped against bad spirits, like against vampires, but instead asked where she knew it from and she told me it was from Russia. And I wanted to ask more, but I had to answer that I was from Rome and it made her do a little dance in the air and tell me about the time she’d visited, so I never found out more.

Steep the garlic’s soul in boiling hot water, extract its strength to protect the life growing in this new season. 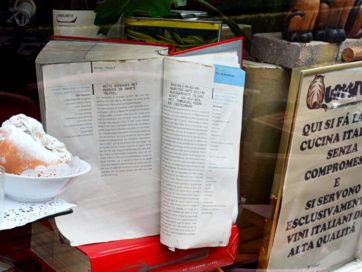 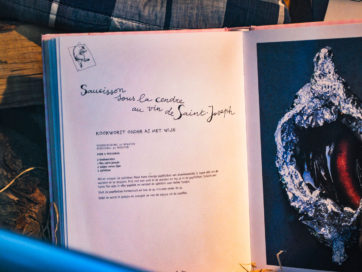 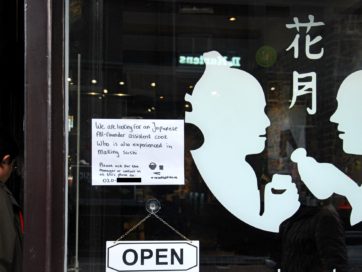 “The outdoors is best viewed from inside.”